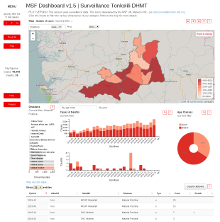 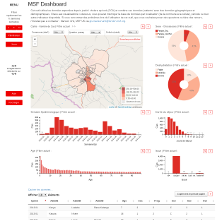 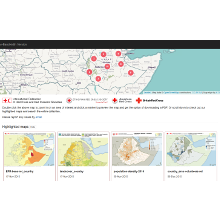 [December 2015] Browse the maps produced to support the Ethiopia RCS during the Drought Emergency Assessment. Built from the American Red Cross mapfolio tweaked to use Dropbox as a backend. @BritishRedCross 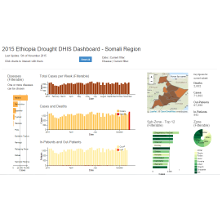 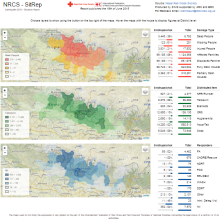 Here are presented some of the scripts I wrote in Python to automate tasks in GIS software: QGIS, jOSM... 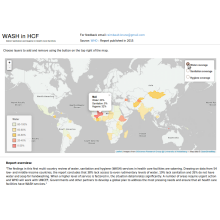 [May 2015] WAter, Sanitation and Hygiene coverage in Health Care Facilities in Low and Middle Income Countries - (WHO report) published in 2015. Built with leaflet.js. 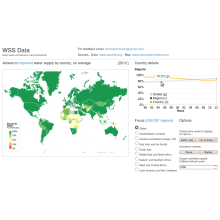 [March 2015] Evolution of access to Water Supply and Sanitation by country (WSS) between 1990 and 2012. Data from WHO and UNICEF. Published on HDX. Built with d3.js. 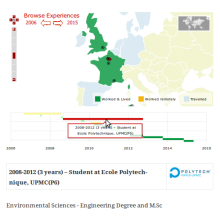 [January 2015] Browse and find more details on my Information System Engineer career track and education from 2006 until now. Built with amCharts.js and WordPress. 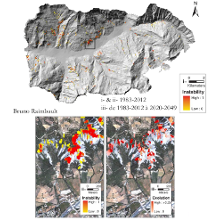 [June 2012] Quantitative approach to landslide hasard. Built with VBA and SQL for MapInfo and Python for ArcGIS. @BRGM 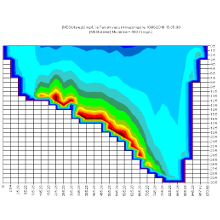 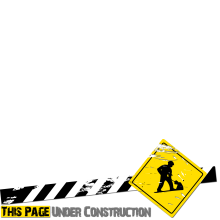 More samples of my work will be displayed soon.